Today’s grandma day was cancelled, due to me being a bit off it. So, it’s on for tomorrow. I’ve been lying down in a dark room preparing for it. But, I’m not going to go on about me and my woes…no I want to tell you about the batmobile.

My hubby, who has Parkinson’s and has had since he was just 50 years of age [ he’s 67 now], has become more mobile. After many years of struggling with his walking and being able to walk less and less distances, he is now the proud owner of a mobility scooter, or as I have nicknamed it…his batmobile. And yes, I have had a little go on it, and it’s pretty cool!

I can well understand the pride thing and wanting to walk for as long as you can. We went through a similar thing with my late nan. She used to avoid being pushed in her wheelchair, in case someone saw her? That is until I took her in Marks and Spencers one afternoon [ one of her favourite stores] and she soon forgot about being seen and practically emptied the store. She got to sit through the whole twenty minutes we had to queue at the sales desk. But, it was worth it just to see her happy, out and about, and engaged with her surroundings. I treasure that afternoon…even if I did lose two stone in weight pushing her back up the steep hills. Scarborough is very hilly, but rather beautiful; I think anyway!

Anyway, back to hubby and he now accompanies the dog and I on some of our walks. But not if it’s raining…CHICKEN! The dog and I plod along, sniffing [the dog not me] and taking in everything and his lordship is racing down the road a là Lewis Hamilton. And I thought we’d be going along holding hands! LOL!

It makes me grin from ear to ear to see him enjoying himself and, as one of my friends said : out meeting people and not being stuck indoors.

So, yes he may have a horrible disease to contend with, but we are more mobile again… for the present, at least. I’m already thinking about the lovely evening walks we can enjoy on our hols. Mind you, he doesn’t want to be drunk and in charge of a batmobile, does he?

As it doesn’t have lights, I’ve threatened to drape it with some of my battery fairy lights. Prepare yourself for the photos that will have to follow that threat.

It’s amazing what gizmos and gadgets there are now, for assisting us in our old age and ill-health. Now all I have to do is sort out a walk in shower. I’ll sacrifice my bath, but it will be better for the environment, for hubby and ultimately me.

Thanks for dropping by and reading. I might get to look at what you’ve all been up today, but first I have to do an online food shop now. Whoopee do!…it beats slobbing my way around the store.

Have a good night.

P.S. Hopefully this is will publish just the once and not five, as last night’s attempt. That was from my phone though! The sexy, red one! And I was half asleep. 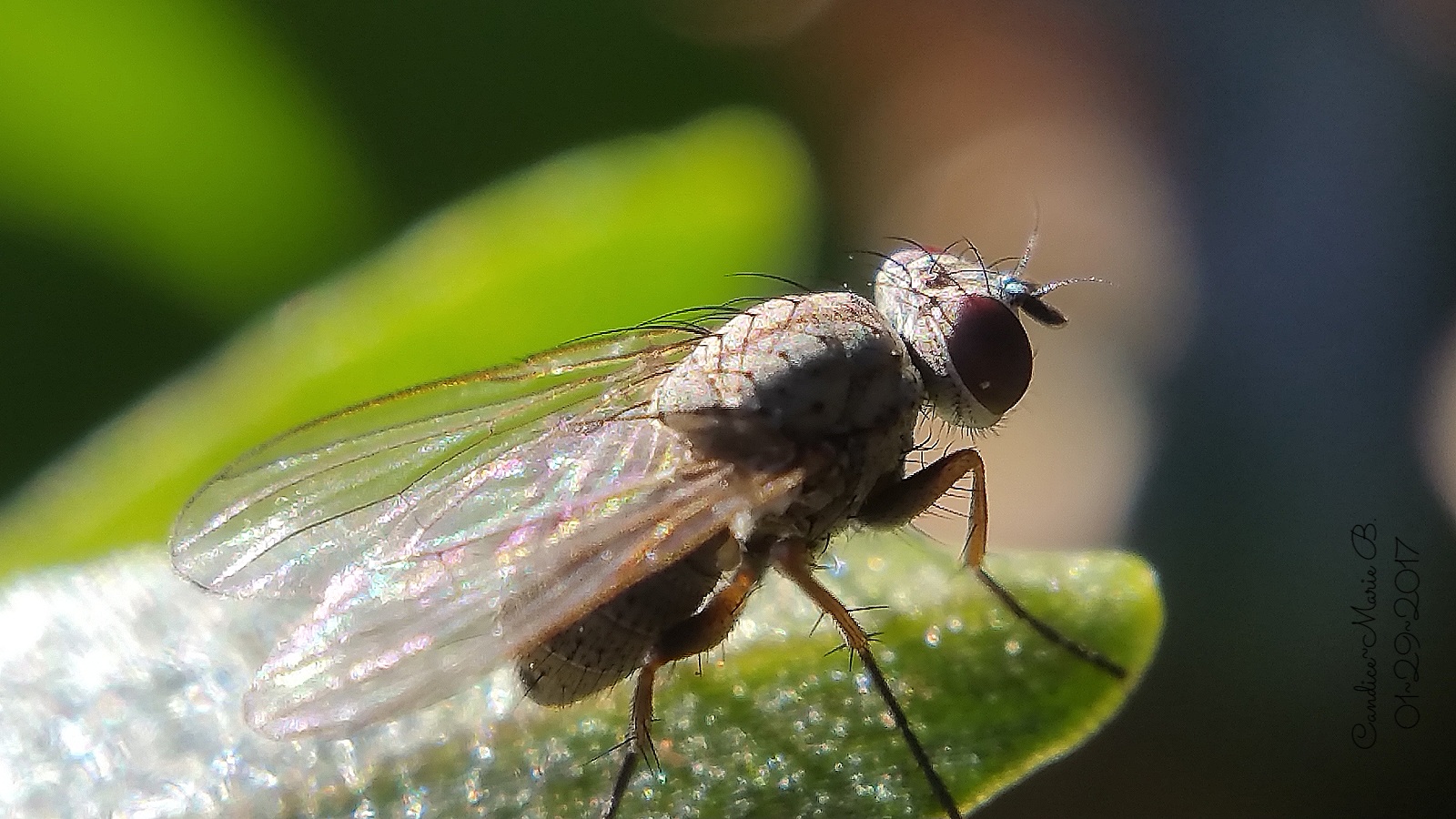 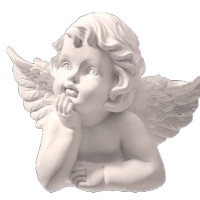